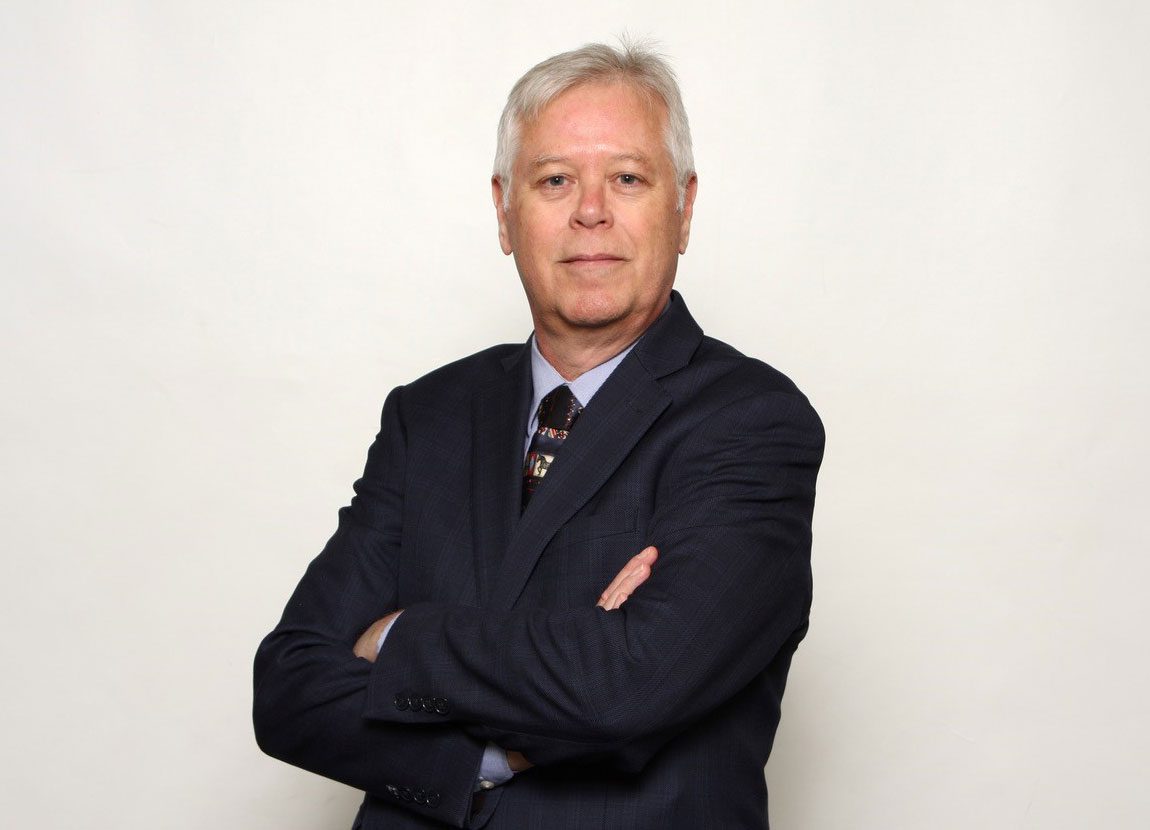 Burgess Hill, UK, 19 May 2022 — iosBio (‘the Company’), a UK-based biotechnology company developing next-generation vaccines that can be administered orally, today announces the appointment of Dr. Craig Laferrière as Chief Development Officer, effective immediately. In his role, Craig will lead the development and execution of iosBio’s pipeline strategy, as the Company moves into its next stage of growth.

Craig is a highly experienced medical adviser, having worked for more than 25 years in vaccine design, manufacturing and licensing. He joins iosBio from CANVAX, Novateur Ventures Inc., an international vaccine consulting business, where he worked with a number of clients, including BioVac in Cape Town optimizing the manufacture of a Haemophilus influenzae type b (Hib) conjugate vaccine now licensed in Indonesia under the trade name Pentabio™.

Previously, Craig held the role of Medical Adviser on the Vaccine Leadership Team at Pfizer Canada. During this time, he led and implemented vaccine deployment strategies and provided in-house scientific expertise to Pfizer and other key stakeholders, including physicians, key opinion leaders and regulatory and advisory committees. Craig previously worked for GlaxoSmithKline first as a scientist and later as Therapy Area Leader in Canada, where he led the pneumococcal conjugate vaccine project from pre-clinical to successful proof-of-concept in humans. He has also worked for the National Research Council, Institute of Biological Sciences, and the National Laboratory for Immunology.

Executive Chairman of iosBio, Wayne Channon said: “We are delighted to welcome Craig to the iosBio team. His breadth of experience in leading vaccine programmes from design and manufacturing through to licensing will be critical as we undertake our next phase of growth.”

Chief Development Officer Dr. Craig Laferrière, commented: “I am thrilled to be joining iosBio, whose OraPro™ oral vaccine technology has the potential to transform the way the world makes and takes vaccines. Vaccines have saved tens of millions of lives, but there remain significant global challenges due to the current limitations of traditional vaccines. I look forward to working with the iosBio team to build the Company’s growing pipeline of innovative orally administered vaccines to address these challenges and provide safe and effective vaccines that will protect people from viruses in the future.”

iosBio is a UK based biotechnology company developing next generation vaccines that can be administered orally.

The Company’s proprietary OraPro™ thermal stabilization technology enables the oral administration of thermally stable, non-replicating viral vectors that can be delivered sublingually via the gastrointestinal (GI) tract and other routes. These vaccine vectors are engineered to withstand temperatures of up to 50 degrees and the hostile conditions in the stomach without loss of efficacy and providing long term product stability at ambient temperatures.


Enabling the fastest and most cost-effective deployment of vaccines the world has ever seen. This is not just a huge leap forward from a humanitarian perspective, oral vaccine technology also represents a significant commercial opportunity.

As the coronavirus pandemic rages on around the world, scientists are working day and night to create safe and effective vaccines that will allow life to return to normal. Although great leaps forward have been made, we are already seeing the supply chain and logistical problems of injectable vaccines that require cold or ultra cold chain storage. And as further mutations of the virus continue to emerge, the ability to tweak and readminister vaccines becomes ever more crucial.

iosBio has partnered with US pharmaceutical company ImmunityBio to create OraPro-Covid-19, deploying our ground-breaking oral vaccine delivery platform with the aim of creating a Covid-19 vaccine that can be sent by post and swallowed at home.

The global seasonal influenza market is forecast to be worth $4.3bn by 2025. This figure is unsurprising considering the enormous economic costs of flu each year.

On average, the total estimated annual economic burden of influenza to the US healthcare system and society is $11.2 billion, comprising $3.2 billion in direct medical costs and $8 billion in indirect costs. The CDC (Centre for Disease Control and Prevention) recommends that every person from the age of six months onwards has a flu vaccine, but actual vaccination coverage hovers around 50%

In the UK, six million working days are lost to seasonal influenza in an average winter, yet uptake amongst the under-65s has been steadily declining in recent years. Many cite difficulties with getting an appointment at their GP’s surgery, where the vast majority of flu jabs are still administered.

Zika virus disease is caused by a virus transmitted primarily by mosquitoes, as well as through sexual contact and from mother to fetus during pregnancy. Zika infection during pregnancy can cause infants to be born with microcephaly and other congenital malformations, and is also associated with other complications including preterm birth and miscarriage. An increased risk of neurologic complications is associated with Zika virus infection in adults and children, including Guillain-Barré syndrome, neuropathy and myelitis.

From the 1960s to 1980s, rare sporadic cases of human infections were found across Africa and Asia, typically accompanied by mild illness. The first recorded outbreak of Zika virus disease was reported from the Island of Yap in Micronesia in 2007. This was followed by a large outbreak of Zika virus infection in French Polynesia in 2013 and other countries and territories in the Pacific. In March 2015, Brazil reported a large outbreak of rash illness, soon identified as Zika virus infection, and later that year confirmed to be associated with microcephaly and Guillain-Barré syndrome.

close
We use cookies on our website to give you the most relevant experience by remembering your preferences and repeat visits. By clicking “Accept All”, you consent to the use of ALL the cookies. However, you may visit "Cookie Settings" to provide a controlled consent.
Cookie SettingsAccept All
Manage consent

This website uses cookies to improve your experience while you navigate through the website. Out of these, the cookies that are categorized as necessary are stored on your browser as they are essential for the working of basic functionalities of the website. We also use third-party cookies that help us analyze and understand how you use this website. These cookies will be stored in your browser only with your consent. You also have the option to opt-out of these cookies. But opting out of some of these cookies may affect your browsing experience.
Necessary Always Enabled
Necessary cookies are absolutely essential for the website to function properly. These cookies ensure basic functionalities and security features of the website, anonymously.
Functional
Functional cookies help to perform certain functionalities like sharing the content of the website on social media platforms, collect feedbacks, and other third-party features.
Performance
Performance cookies are used to understand and analyze the key performance indexes of the website which helps in delivering a better user experience for the visitors.
Analytics
Analytical cookies are used to understand how visitors interact with the website. These cookies help provide information on metrics the number of visitors, bounce rate, traffic source, etc.
Advertisement
Advertisement cookies are used to provide visitors with relevant ads and marketing campaigns. These cookies track visitors across websites and collect information to provide customized ads.
Others
Other uncategorized cookies are those that are being analyzed and have not been classified into a category as yet.
SAVE & ACCEPT